minecraft the story by diran

Part 1
One day Steve was in a dark cave. He saw some light he went to it and fell into the portal.
He was teleported to the Nether and was attacked by zombie pig men

sonic vs sonic.exe vs ben 10 vs vilgax. by jack connell

One  day  in  space  there  were  lots of Dinosaurs  in  a  space  ship. There were four of  them, their names were Captain Nathan- the T- Rex  and his first mate Damien ...To be Continued

One day in London their was master Bull that was enormous he was killing humans.The bull was all most on the London bridge. Their was another gigantic bull that was trying to break the golden bridge. The bull was on the London bridge the bridge was broken the cars and trucks were fallen BIG BEN came and they were fighting the bull got dead. The golden bridge code not break 1 hour later Horrid Henry came pep code not believe
Horrid HENRY wins. After HORRID HENRY  brings the purple hang gang London was safe and the golden bridge was safe to but the world change in to dinosaur land. In the dinosaur land HORRID HENRY finds out that MOODY MARGRET gets the evil dinosaur KING KONG came and the dinosaur fart.

KING KONG VS DINOSAUR BY MEHDI

KING KONG WAS FIGHTING the dinosaur KING KONG wins KING KONG chops the dinosaurs mouth. HORRID HENRY was fighting    TO BE CONTENEYOD.
on the muonten on Halloween night the un dead shall rise tonight who ever is foolish they will be sure to die ether way you cant here them cry when the ground splits open and the devil laughs with glee you will be fed to me

The Day at School 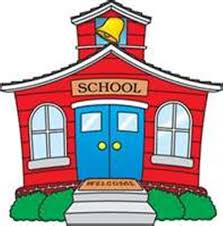 One day at school I went out to play. Then I went back to have lunch. Then I went to Maths. Next I went to English and after that I had my lunch. Finally after an hour and thirty minutes I went home.
By Jack Smithers - 2nd class 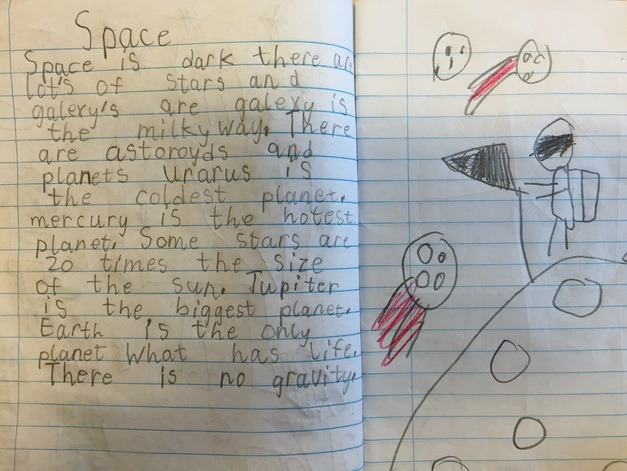 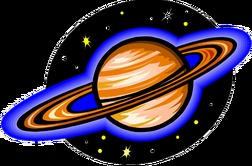 I went on a trip. I got on a bus. When I got there I was happy. I had a look around. I saw a planet. I got back on the bus and went home.
By Jack Lee - 2nd class
The Picnic 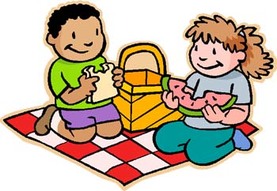 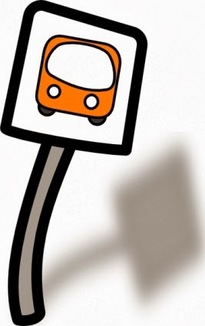 Two days ago I went to my cousin Ben's house. I went on the Luas. We got off at Fortunes Town. My aunty was in her black car. So was my cousin. When I got to my aunties house I got pizza and we got one free one. And free chicken! The next morning I got up and had breakfast. Then I got two new wrestlers. Finally I got on the Luas to go home.
By Deane Browne - 2nd class
Back to school after Christmas

First I did handwriting.
Then I played school hub.
Next I went out to break.
Then I had my lunch.
Finally I made a calender.
By Jack Lee - 2nd class 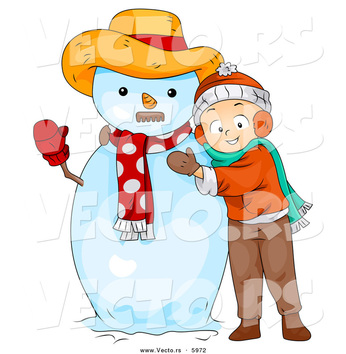 Once upon a time there was a boy. One day he had a snowball fight with his sister. Then he went to the supermarket to get sweets. When he got back he saw a snowman but he didn't know that it was his dad. But it really was and it was Jack Frost. He said "Charlie take care of your Mom!" Then Charlie was happy that it was his dad. He told his mom. He said "Mom dad is back! He is alive. He is Jack Frost!" Charlie's dad was melting so Charlie and his mom brought Jack on a truck. But the truck left them on a mountain. Charlie was very sad. 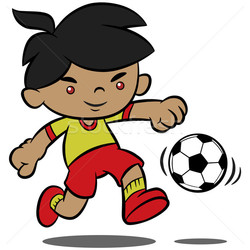 Yesterday I played football with my friends. I scored four goals. It was fun. 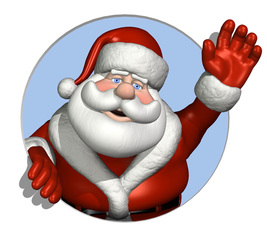 Christmas is good because you get a good holiday with your friends or with your Dad, Mum or brother. We get hot chocolate and we play football and basketball. I go to the park and I play with my brother. Then we go home. I love Christmas. 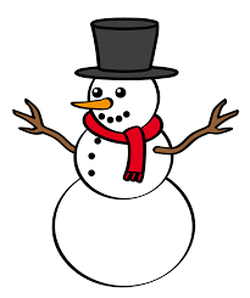 One morning Amine and Katie looked out the window. It was snowing. They decided to make a snowman. First they put on a scarf and a coat. Then they dressed up the snowman. The snowman had a hat and a scarf. Next morning the snowman melted and the children were disappointed.
​ 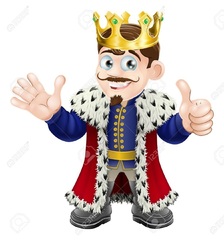 Once upon a time lived a King. Down the lane lived an ugly witch. She wanted to be his queen. But he already had a queen. One day she was so angry she put a spell on him. He hopped like a frog. He was big and hairy. But one day his wife died. Then the king said that the witch could be his queen. The witch was so happy. But she forgot to take the spell off him. Then she took the spell off him. They lived happily ever after.

The end.
By Callum Lennox - 2nd class
Watch our Story Time this week...
The Wolf 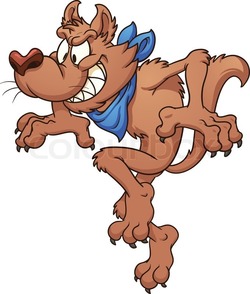 Once upon a time there was a girl walking down town and then she heard a big noise. All of a sudden she saw a big wolf. "I know what your name is Little Red Riding Hood" said the wolf. "Yes, that's my name Mr. Killer Wolf. Are you going to eat me?" she said. "Yes I already ate your mom and dad and especially your granny" growled the wolf. "Oh no" screamed Little Red Riding Hood. 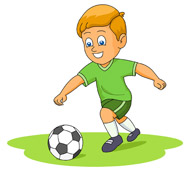 Yesterday in school I played football with Oliver, Dean and Shehab. I scored a goal on my friends. Then it was home time. When I got home I played outside with my brother. My brother was in goal and I scored a goal. I love football! 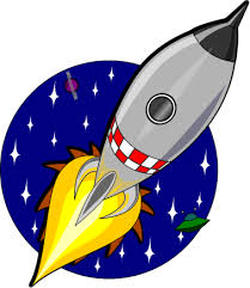 Once upon a time there was a planet called: "Asuilto". One day on 9832469 (It's a very big number) in a country called: "Bacsan SL" the president said in the stone scraper (stone scraper is what they called a city hall) "We need to go to sector E-79 to make peace or war." The president said; "All in favour say Aye." Of course they all said "Aye."
...BUT...
many questions await us like 'What is Sector E-79??? Or 'Who is the President going to send to space?'

To be continued...
By Cian Fitzgerald- 3rd class
A Fun Day
Today
Football
Haircut
A Fun Day in School 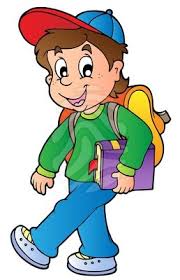 Yesterday I came to school first. We did circle time. It was fun and we loved it. Then we went outside. Then we did Maths. Then the parents came in and we did maths games.

I had a great day and it was magnificent.


By Kaylum Byrne - 2nd class
The Turtle's Revenge
Once there was a farmer. He was a happy farmer. He owned sheep. The next day he woke up and he saw a witch with her magic wand. She cast a spell on the sheep to weigh 100 pounds and copy what other people talk about. But later in the night when everybody was going to sleep a turtle came along and started lighting fireworks at the sheep and the farmers house.

The next day the farmer and the sheep went to the witch and turtle's castle and set traps every where. When the witch and the turtle came back there were two monsters at the door with two swords in each hand. They cut the turtle into two and had him for dinner. But when they went to sleep the turtle's ghost came back to haunt them for the rest of eternity. The turtle's ghost gave himself a name and his name was 'Casper the Turtle Ghost.'

After he named himself he went into town. He picked up a bottle of beer and celebrated with his turtle friends. He took their turtle guns to rob the town bank. The next day they all bought lots of beer.